The formation and validity of building and construction contracts may, the same as other contracts, be affected by fraud, mistake, or illegality.

The fact that plans and specifications for an improvement project are not complete at the time the contract is executed does not, by itself, make the contract uncertain, but may evidence that there was no meeting of the minds between the parties. Construction contracts may be oral except when required by statute to be in writing, or the parties agree their agreement must be reduced to a writing.

By statute certain construction contracts must be in writing. Thus, home improvement contracts with a value over $500 and contracts to construct a swimming pool must also be in writing, although failure to have the contract in writing does not make it unenforceable. Similarly, contracts by material suppliers are subject to the Uniform Commercial Code’s requirements as to written contracts. All contracts, including modifications, between an owner and a contractor for the construction of a single family dwelling to be retained by the owner for at least one year must be evidenced by a writing signed by both parties. Furthermore, if a contract for roofing material or services on a residential structure contains a warranty, it must be in writing.

Several documents concerning the same subject and made as apart of the same transaction be construed together even if the documents were not executed contemporaneously. Thus, where a construction contract refers to the plans and specifications and so makes them a part of itself, the contract is to be construed as to its terms and scope together with the plans and specifications. Furthermore, where the drawings for a construction contract constitute only one document in an integrated contract consisting of the instrument, general conditions, special conditions, and technical specifications, as well as the drawings, the drawings are to be interpreted in the light of the other documents incorporated in the agreement. 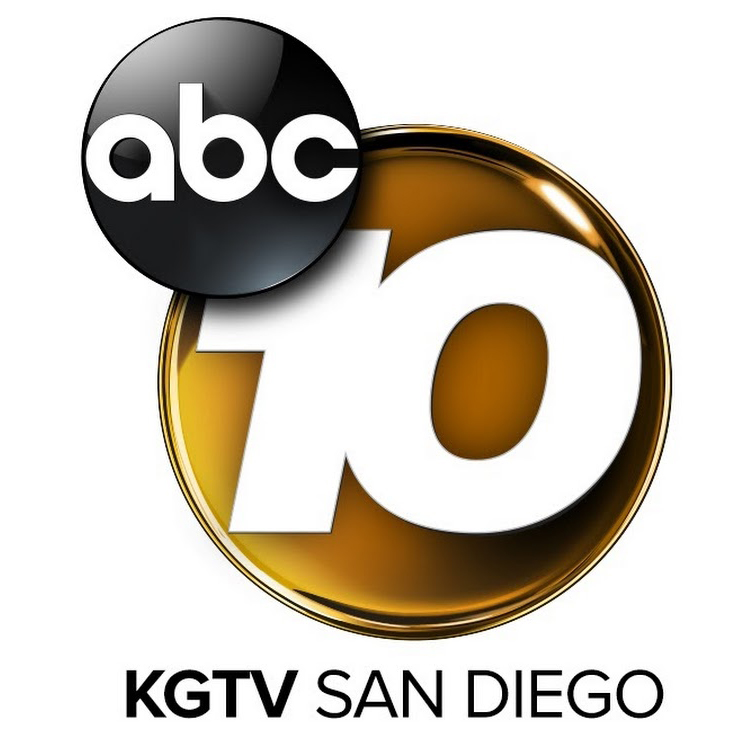